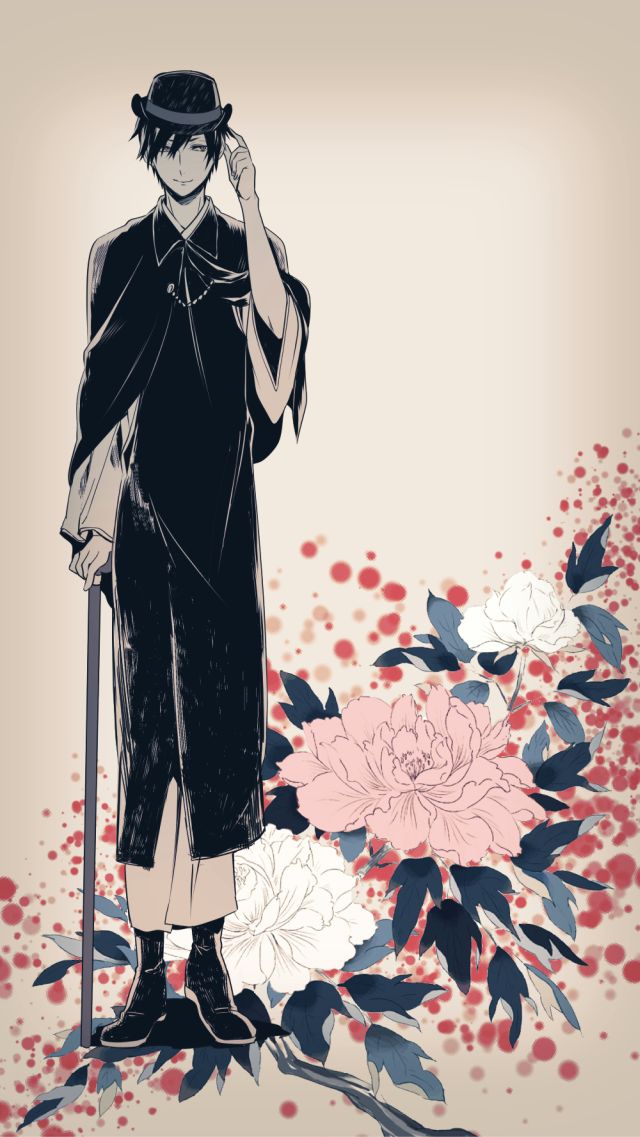 Those Saika's minions sure have multiplied..
Things are slowly sinking into chaos.
Everyone's gathering at the center of it.
Pretty much everyone got infected.
Well.. it's certainly getting more interesting. 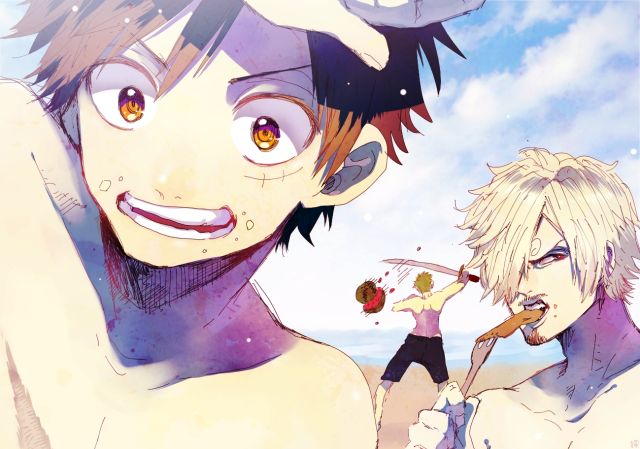 Geez.. when will the cage slice them up?
This is becoming too stretched.
They might be pushing but it's not working..
Luffy finally woke up!!
And just in time to save Viola. 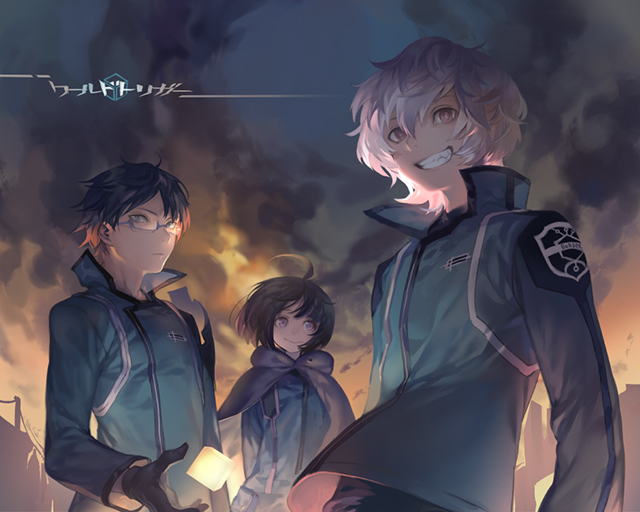 So Mikumo is out..
That was a stupid way to go.
Chika attempted something brave, but it kinda backfired.
Looks like this bunch is too tough for our our trio (now duo).
Was surprised that Kagekura squad helped her out a bit.
Now Kuga is the only one left.. 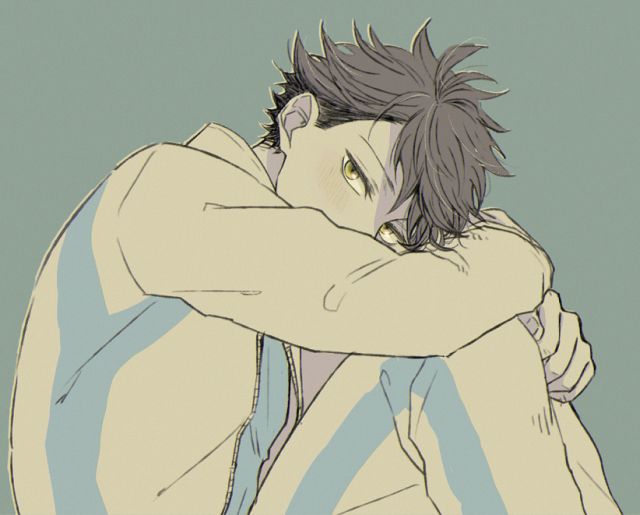 No. 12 was a nice surprise.
Putting him in the game was a good choice!
Yamaguchi was amazing!!
He was their ace. Their knight in shining armor.
A hail marry when they needed it the most.
And most importantly.. he came through for them!!
Still, it wasn't enough to win so fast. 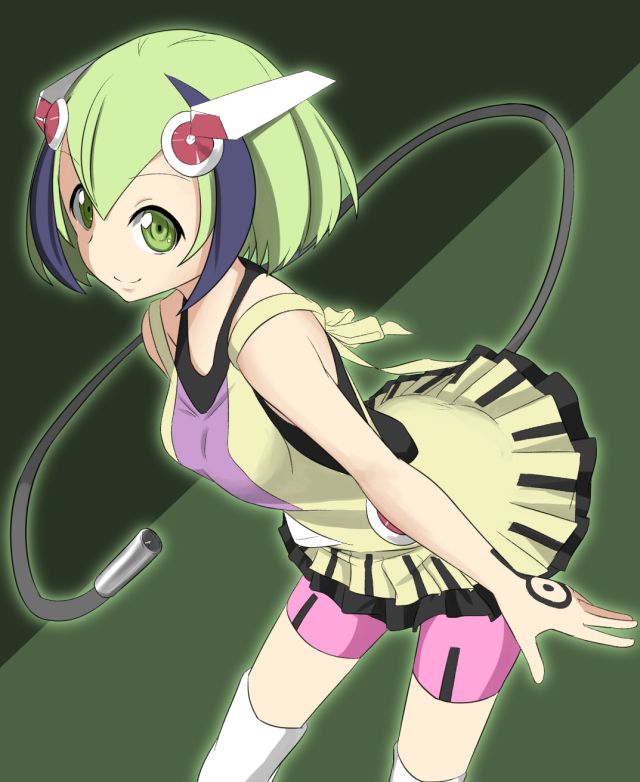 Kyoma vs Loser.
That guy is full of coils..
More about Salva & Lwai.
Huh? Lwai died. How is he alive then?
Seameyer seems to be the real bad guy here.
Kyoma took a trip down memory lane.. 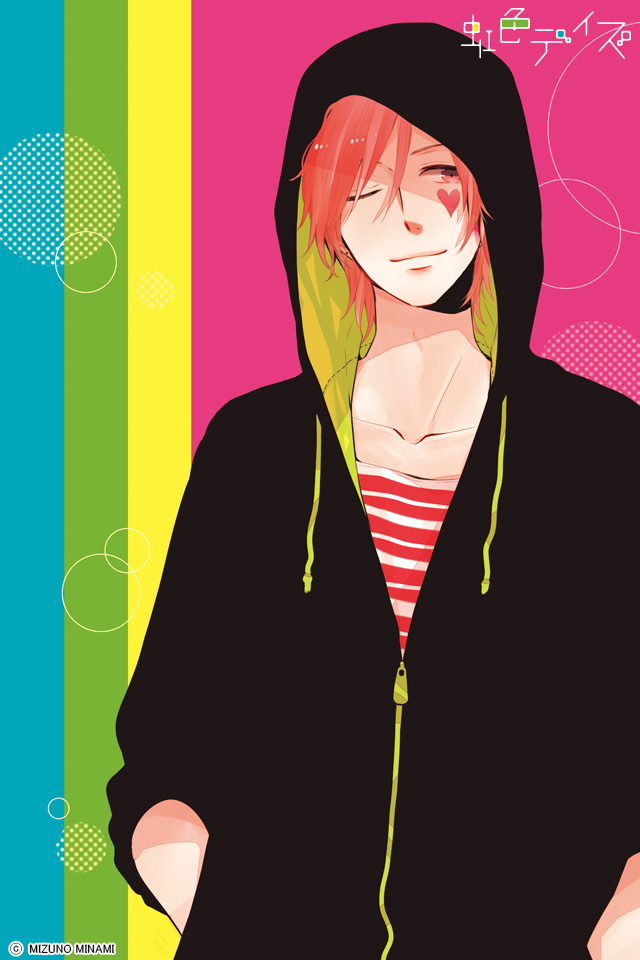 Love confession practice..
Natchan is hopeless.
That guy isn't brave at all.
A ton of possibilities & directions he could take..
His friends sure are direct with girls.. he's a total opposite from them. 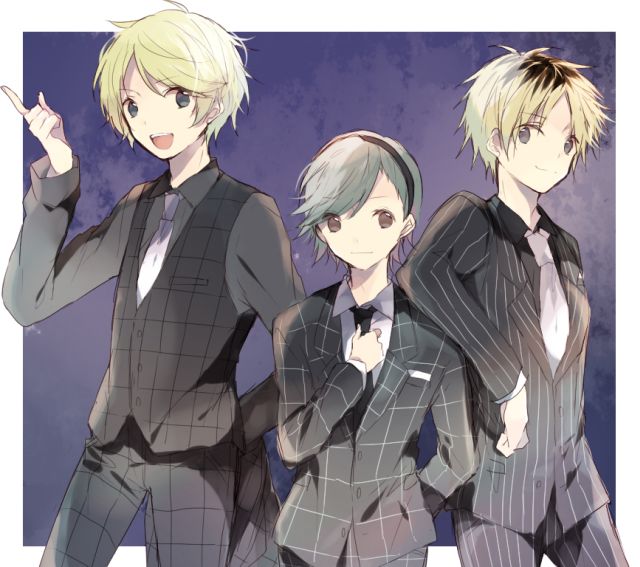 Yagami was burdened..
Fujiwara was trying to help in his own unique way.
Ayumu isn't in that great shape either..
Yagami needs to get out of his shadow..
Looks like he finally got some confidence.
Good for him. 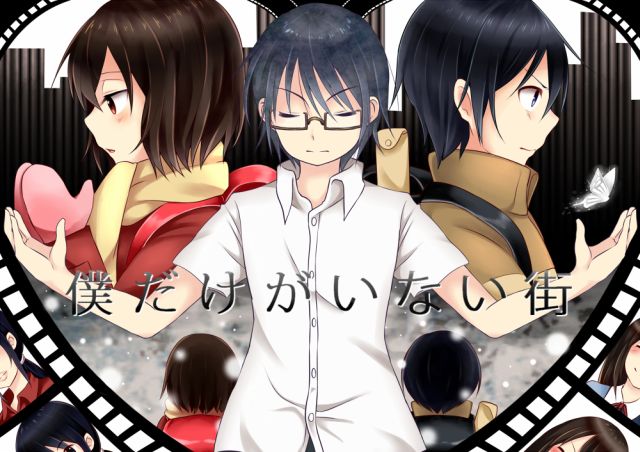 On the the next one..
Trying to save another girl.
That sensei is still suspicious..
Him and sensei playing detective.
He finally showed his true colors.
Damn, what a dramatic ending.
I'm glad there are more episodes left.
Posted by Unknown at 6:37 PM

Click Here to view and bid on auctions! Straight from Japan!

Up to 90% off! Anime Collectibles SALE